AREF was originally conceived as APUT, the Association of Property Unit Trusts, in the 1970s as a forum for PUT managers to get together to discuss the issues affecting the industry.

By the mid-1980s, in response to wide-ranging financial services legislation, it was decided that AREF’s brief should become more formalised.  Its key aims were laid out in two statements.  Firstly, it should represent the interests of its members and it should also promote the PUT movement as a whole.  Secondly, it should make representations on behalf of its members to appropriate government departments on any proposed legislation affecting the well-being of PUTs.  These tenets, although no longer restricted to just PUTS, are still very much at the heart of AREF.

The recession of the early 1990s brought about the near collapse of the real estate industry.  Investors had been left disenchanted.  AREF had a difficult job to repair the reputation of real estate as an investment.  It recognised the need to professionalise the unit trust industry and to convince investors about the benefits of PUT ownership.

Following the 1990s recession, there was a period of great transformation in the offering of real estate funds.  It was during this time that the Index, as we know it today, was first published.  In June 2000, the Pooled Property Fund Index was launched with 24 funds, worth approximately £7bn.  AREF and HSBC were joint sponsors.  The Index remains one of AREF’s vital outputs.  The headline Property Fund Index now comprises 50 funds worth nearly £53bn and its publication is keenly anticipated each quarter.

As far back as the early 1990s, expansion of membership beyond UK-based PUTs has been regularly debated.   The mid 2000s brought significant change as full membership was expanded to cover other collective investments schemes.  Affiliate Membership was also introduced for firms providing an advisory role to the funds industry, such as lawyers, administrators and valuers. To reflect this widening membership, and after much discussion, APUT, became AREF.   AREF has continued to grow since this time with the inclusion of listed funds and Associate members in recent years.

AREF has undergone a tremendous transformation since its early days as a cosy luncheon club for PUT managers back in the 1970s.  It has had to adapt to the changing investment environment to survive, enlarging and broadening its membership and providing outputs that enhance the industry’s reputation.  AREF has had to respond to challenges directed at the real estate fund industry. The times ahead will be no less challenging but AREF is uniquely placed to support and to lobby for the UK real estate funds industry.

Read more about our history, by downloading the 'Our History' publication below..

View a list of our Fund, Affiliate, Associate and Investor members 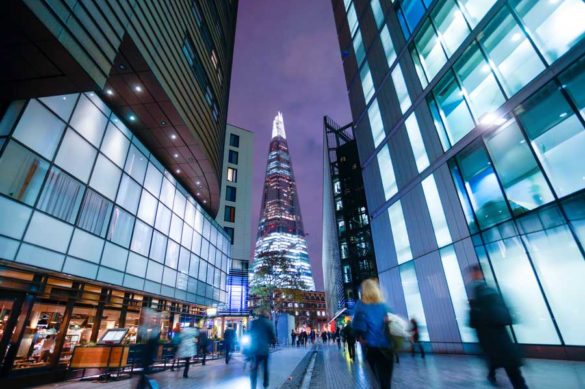 Read about the history of AREF in this publication. From it's launch in the 1970's as The Association of Property Unit Trusts through a transformation to what it is today.